“Serenity”” has to be one of my favorite albums and was recorded with master violist Harold Moses. The album consists of 13 serene improvisations for viola and keyboards, and photography/artwork by my daughter Rebecca.

Michael Hoppé has been one of my favorite artists for a very long time and has composed some of the most breathtakingly beautiful music on the planet – he never disappoints. Serenity is no exception. Hoppé often collaborates with other artists such as Tim Wheater (flute), Martin Tillman (cello), The Prague Symphony, Joe Powers (harmonica), and has recorded the music for several spoken-word albums with Michael York and others. This Grammy-nominee and consummate artist partnered with Harold Moses (viola) to create a series of thirteen improvisations, each named for a month (two for January) and each with its own haiku by Brett Brady. What a class act! And the music? Utter bliss, calm and, yes, serenity. Harold Moses is the director of the Institute of Harmonic Science, an educational organization in Phoenix, Arizona. He is a composer, recording artist, educator, harmonic theorist and partner in Harmonic Research and Design, an Arizona company that develops vibrational health and wellness devices. Most of the improvisations are ethereal and ambient, but most also have a bit of a melody line as well. The grace and elegance of the music make it wonderful for massage and healing, as a backdrop for many quieter activities, and also for simply relaxing and getting lost in. As I said, Michael Hoppé never disappoints, and I’m sure Serenity will be on my Favorites list for the year.

“Serenity I – January” is cool and bittersweet. Moses plays the viola with the poignance of a cello – sometimes warm and earthy, sometimes achingly sad. Hoppé’s keyboard washes guide the development of the piece effortlessly and compellingly. “Serenity II – February” expresses the chilly grace and peacefulness of winter. “Serenity IV – April” conveys the promise of spring and the freshness of new life, quietly and tenderly. “Serenity V – May” features Moses playing his viola pizzicato (plucking the strings) as well as with the bow. Darkly mysterious and exotic, it’s quite different from the others. “Serenity VIII – August” is almost fragile yet touches very deeply. “Serenity XI – November” goes in a livelier direction with a folk/Celtic spirit that really wants to dance. “Serenity XIII – A New Year” returns to calm, reflection, and deeply-felt emotion. This one seems destined to become a Hoppé classic, as it clearly demonstrates his sensibilities at their very best. Bravo to Harold Moses as well, as he and Hoppé seem to be kindred musical spirits.

If you love peaceful music with a strong classical influence, Serenity is a must-have. Michael Hoppé never disappoints! It is available from Amazon and iTunes. Very highly recommended! 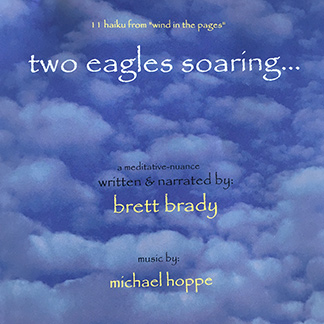 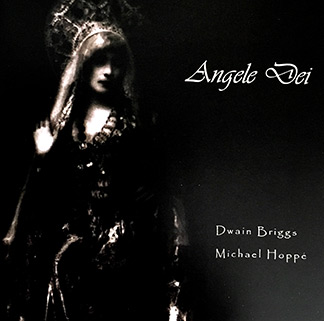 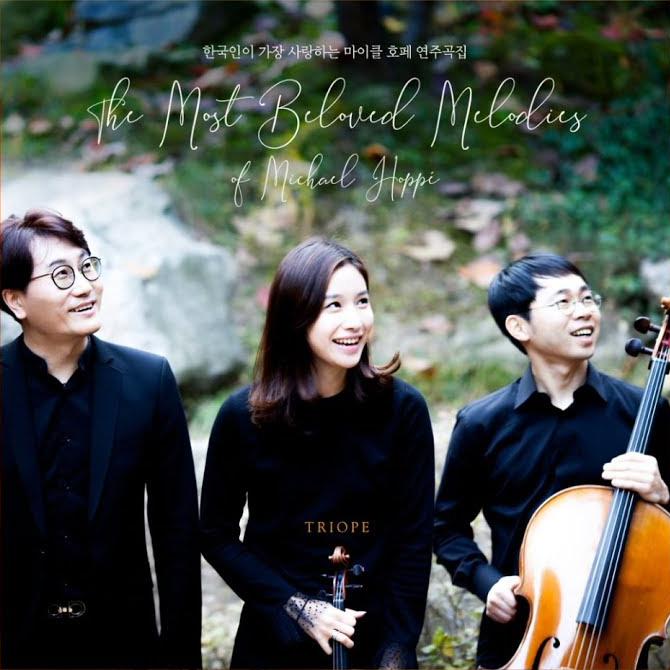 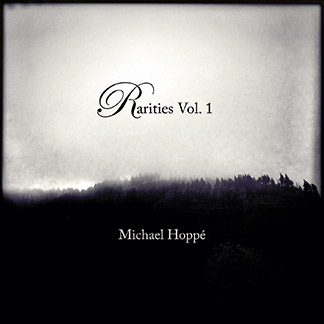 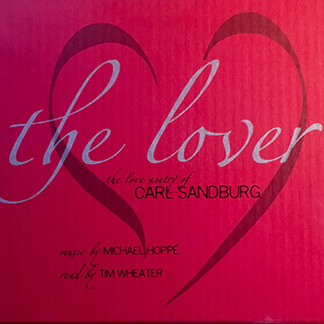 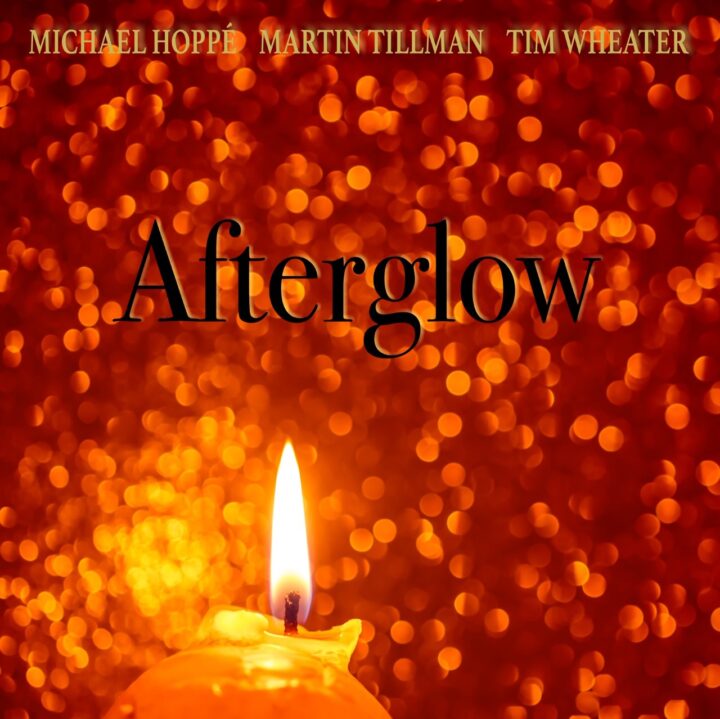 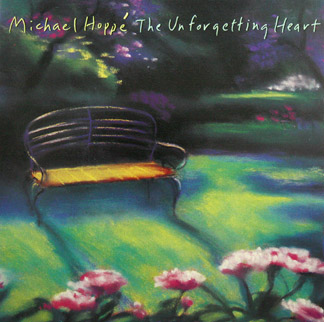 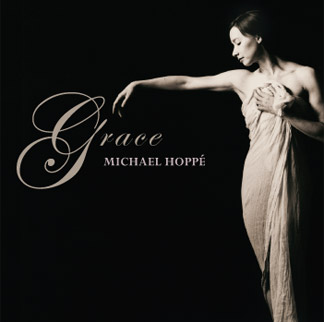 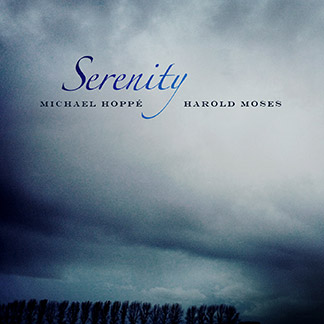 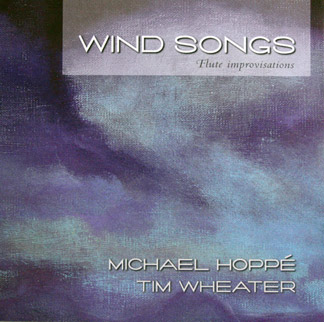 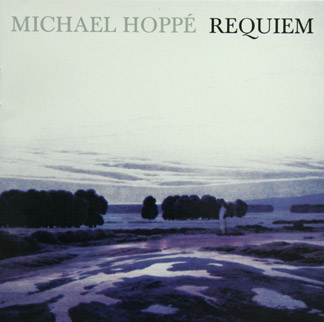 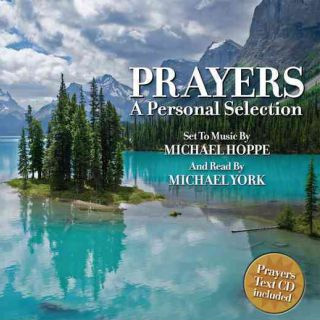 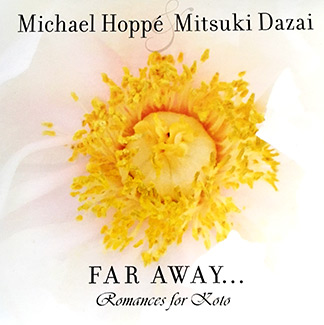 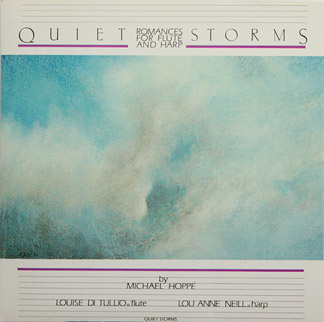 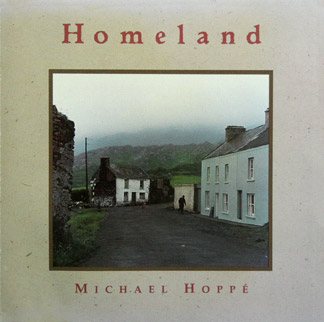 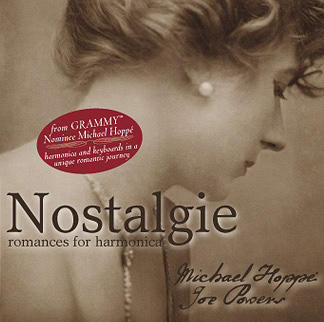 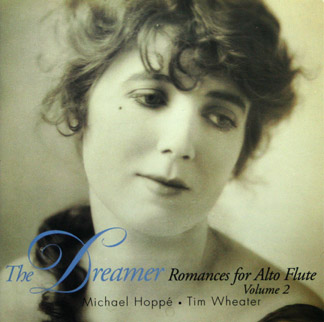 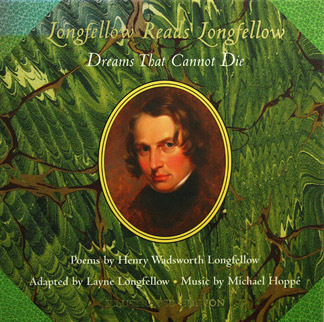 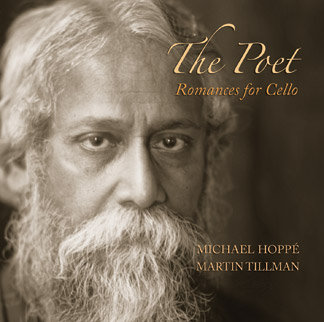 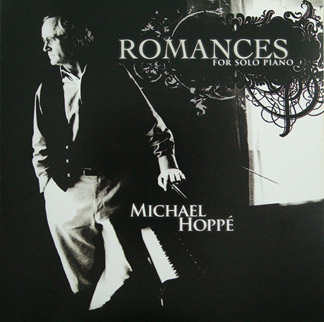 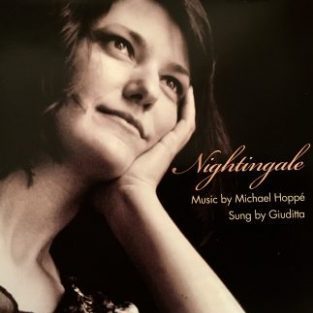 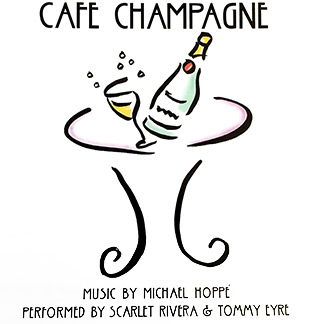 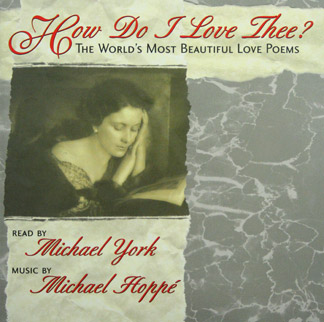 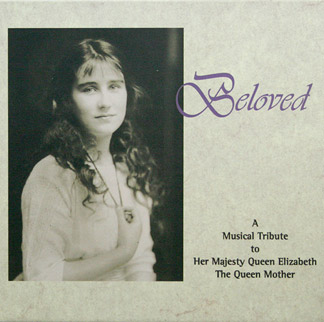 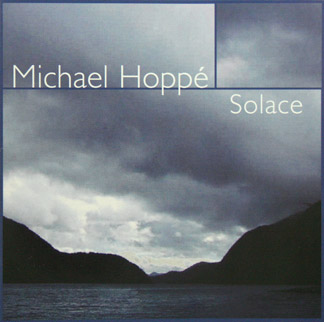 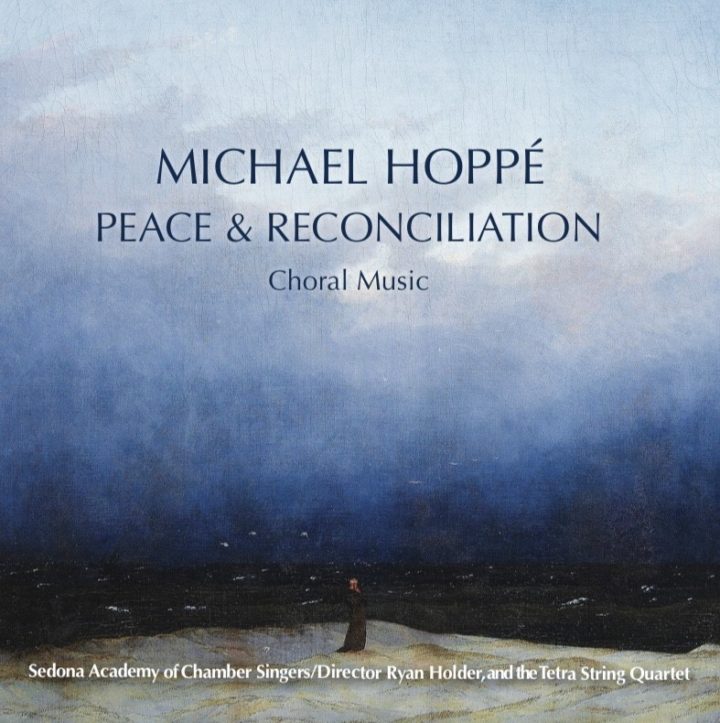 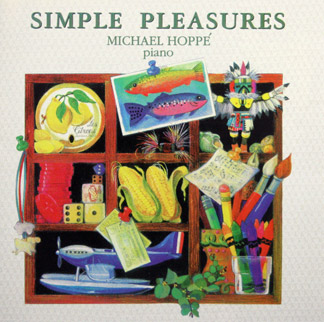 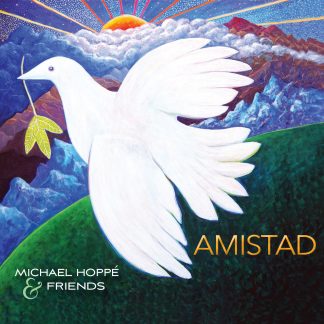 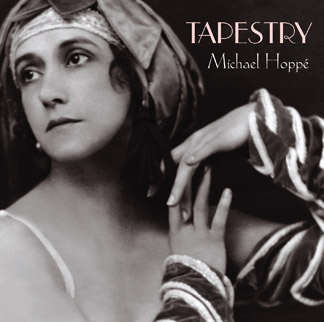 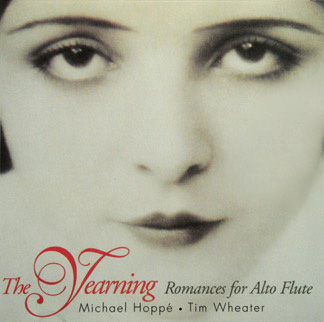