Welcome to my site, I am delighted you  have dropped  by!

Those of you who are already familiar with my music, will know it is very much from the heart,  for the heart… Over the years I have  had the  privilege to record with some  extraordinarily gifted  performers  who  have  helped my music reach a sense of beauty I only imagined in my dreams.

I hope you enjoy  listening to  their wonderful contributions. 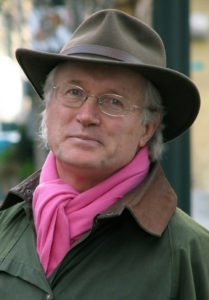 Michael Hoppé is a GRAMMY nominated composer with an exceptional melodic talent, and distinctive evocative style. He has an extensive background in both pop and classical music which his recordings reflect.

Also, there are over 9,000 videos utilizing his music on YouTube.

His music is extensively used by such renowned authors/teachers as the celebrated environmentalist Jane Goodall, Julia Cameron (“The Artist’s Way”), Sarah Breathnach (“Simple Abundance”), Robert Cooper (“The Emotional Intelligence”), and others, in their workshops. 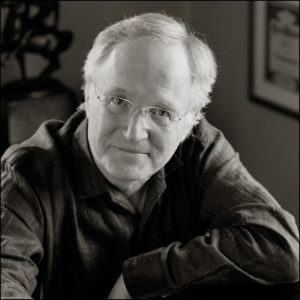 His endeavors in the music industry have brought him several gold and platinum records, and “The Yearning” won “CD OF THE YEAR”, and “Afterglow” was voted Best Album for the Crossroad Music Award, for the AFIM Award, and featured as a pick in The Oprah Magazine in 2013.

Also “The Lover “won the Visionary Award, and Hoppé’s GRAMMY Award nominated CD “Solace” was featured in Clint Eastwood’s ‘Flags of our Fathers’ documentary. “Solace” was also voted as “30 Greatest New Age Albums of All Time” by the influential New Age Review. 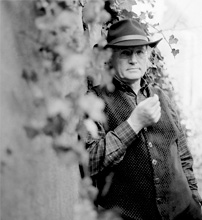 After “How Do I Love Thee?” an album of love poems narrated by Michael York, Hoppé recorded “Requiem”, a solo piano album “Romances”, and “Nostalgie” Romances for Harmonica featuring Joe Powers.

Hoppé has performed in Korea numerous times, and performed his Requiem in Prague.

Recent releases include “Amistad”, “Peace & Reconciliation”, “By Myself”, and “Beneath Mexican Stars”

Previously, Hoppé founded InterConnection Resources, a music business consultancy.  He was also a senior executive at PolyGram responsible for signing such diverse talents as Vangelis, Kitaro, The Who, Jean-Michel Jarre and ABBA to the label.

The Yearning* Romances for Alto Flute

The Poet* Romances for Cello

The Unforgetting Heart*Themes for Flute, Viola, Flute and Keyboards

Beloved A Musical Tribute to The Queen Mother

How Do I Love Thee? Love poems set to music

Heaven and Earth Vocals and Orchestra